National Pipe Company was established in 1991 as a joint venture between three of the largest contracting companies in Egypt and the Middle East "Orascom , Hassan Alam Sons" and CIIC , believing that the manufacture of concrete pipes for potable water and sanitation is considered one of the most important factors that affect the economy and progress of the country.

The National Pipe Company produces these types of pipes using the best and latest methods of industry according to international standerd.We depend on our innovative equipment and highly qualified staff members, with over 1000 workers and employees within our factories located in the city of Badr 5000m and the 10th of Ramadan city located on an area of 15000m, achieving an annual production capacity of 130,000 M/L pipes. 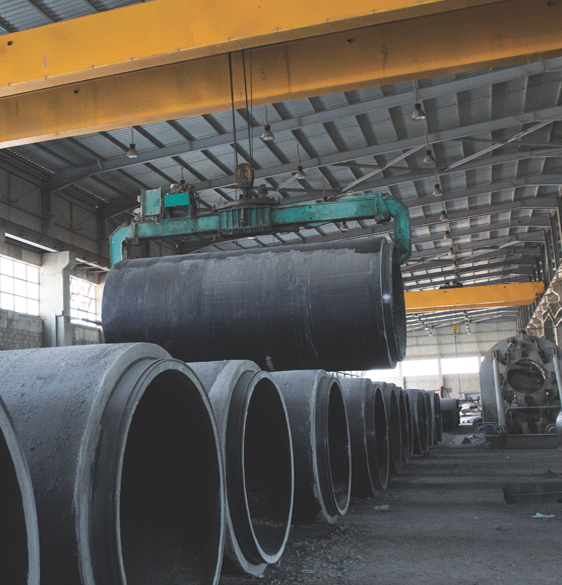 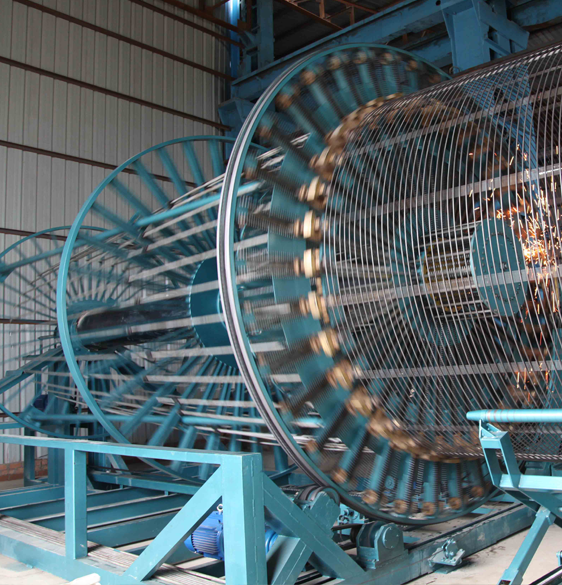 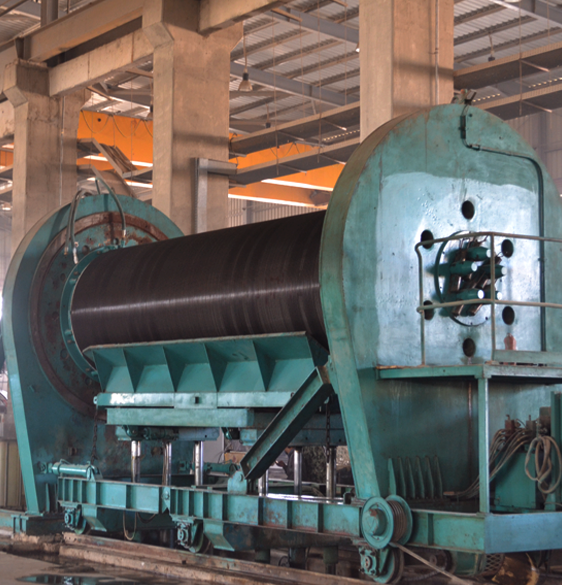 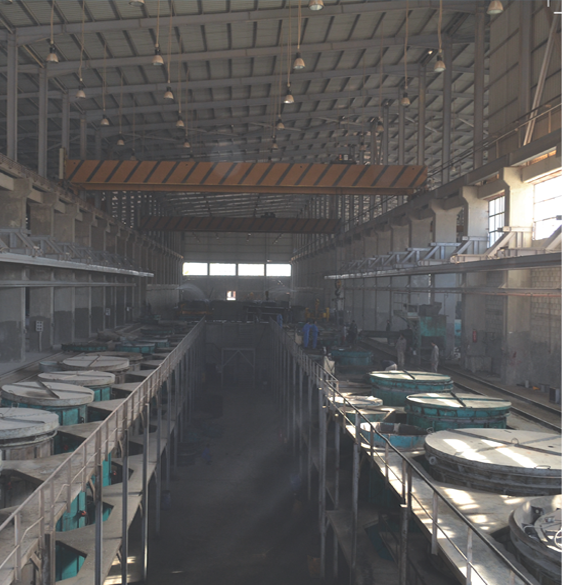 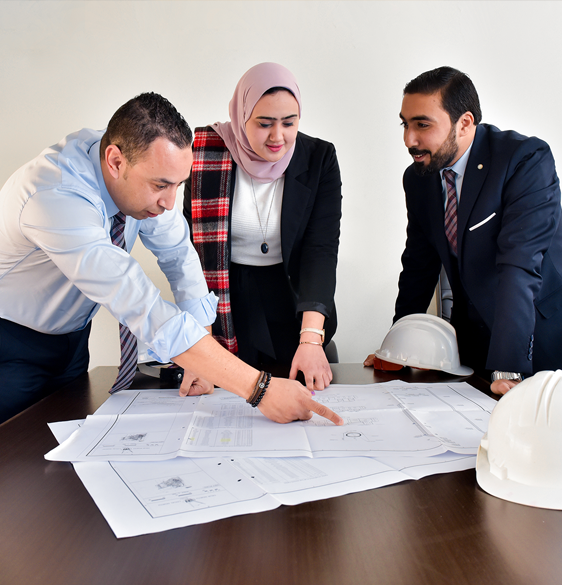 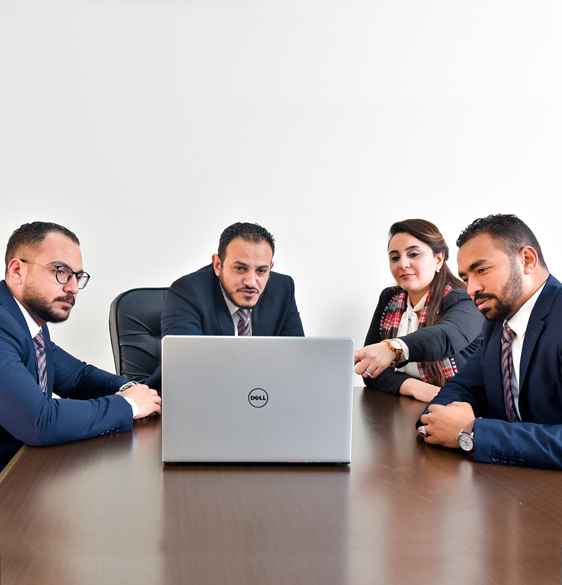 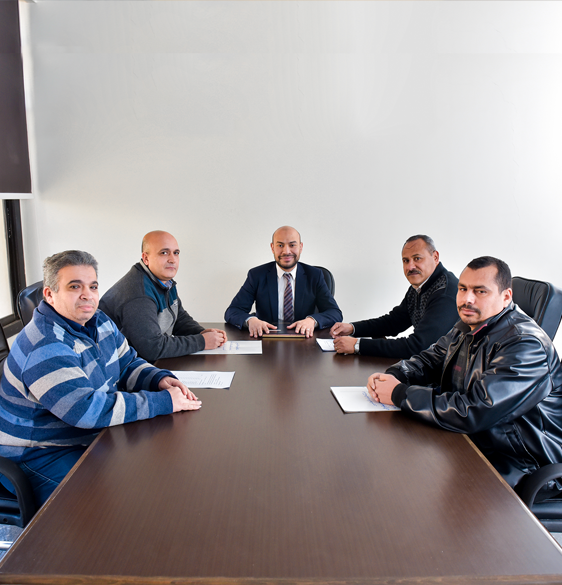